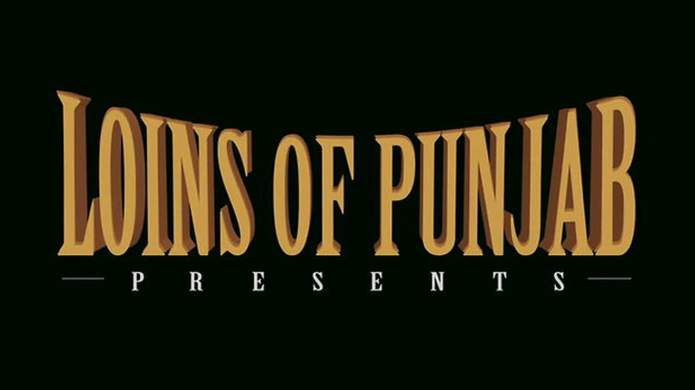 When my friends sat me down and told me that we would be watching a film named Loins of Punjab Presents, I certainly wasn’t expecting much. But having just arrived in the scorched city of Delhi after a long flight, I was in no mood for complex character dramas, and this didn’t seem the type. And while the movie is definitely no mockumentary as claimed by its Netflix page, it does stay true to the tone of its title and packs quite a few laugh-out-loud moments. Though an Indian film, it is almost entirely in English and follows the organizers and participants of a ‘desi’ singing competition held in New Jersey. Stuffed with characters that satire popular Indian stereotypes to the extreme, this turned out to be a surprisingly enjoyable film for a setting similar to the one I watched it in. 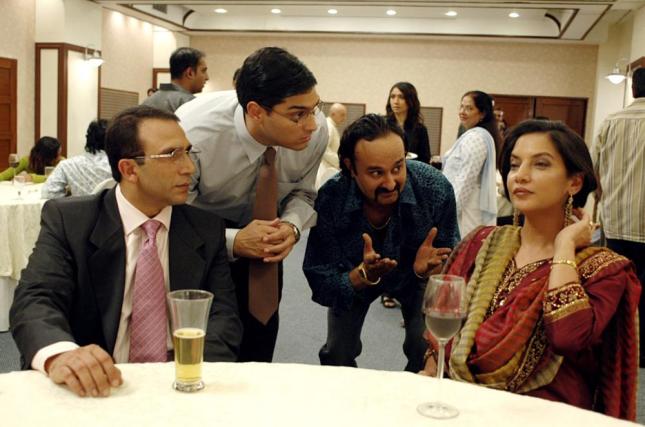 To say that Loins of Punjab has animated cartoons for characters would be an understatement. First, there is Rrita Kapoor (Shabana Azmi), a philanthropist for whom even charity is a competition with her friends. Then there is Preeti Patel (Ishita Sharma), a school student accompanied and shadowed by her anything-but-nuclear family, and probably the only contestant who is actually talented at singing. Vikram Tejwani (Manish Acharya) is a recently unemployed math genius, who finds himself falling for Sania Rehman (Seema Rahmani), an aspiring actress who cannot speak more than a few words of Hindi. The two ‘wild card’ entries are the Turbanotorious B.D.G (Ajay Naidu), a mixed medium artist who combines Bhangra and rap, and Josh Cohen (Michael Raimondi), an American in love with Indian culture whose presence everyone else is either angered or confused by. Finally, the glue holding the whole thing together is Sudarsh Bokade (Jameel Khan), the paycheck behind the event, and an absurdly inappropriate man. If you already have gotten an idea of the kind of movie this is from the mere description of its characters, then your guess cannot be too far off. 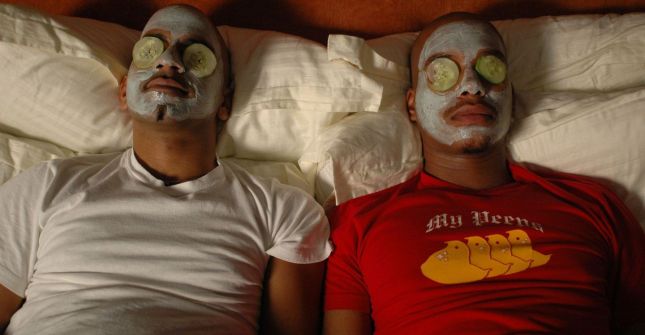 I’m not sure if this film was intended to be a mockumentary or not – its steady camera and still shots suggest otherwise – but it definitely has an amateur quality to its camera. That isn’t necessarily a bad thing, but the smooth transitions and absence of realistic cutaways make the film feel unsure of itself, and what it is trying to be. Now you might feel that I am putting way too much thought into this film that was never intended to be anything more than mindless escape (maybe even more than the makers of the film). However, this disparity was easily the most distracting part of the film for me, and I feel it could only have benefitted from sticking to either one – feature film or mockumentary – and going all out either way. Keeping that aside, the film stays true to its heart, which is the cringe comedy that is pumped into each conversation. This is most often conveyed through heavily on-the-nose satire that often makes you feel like Preeti Patel among her parents who are clearly embarrassing her every step of the way. But that’s exactly how it’s meant to make Indians feel: a light mixture of shame and insult that is betrayed by an exterior that cannot stop laughing. 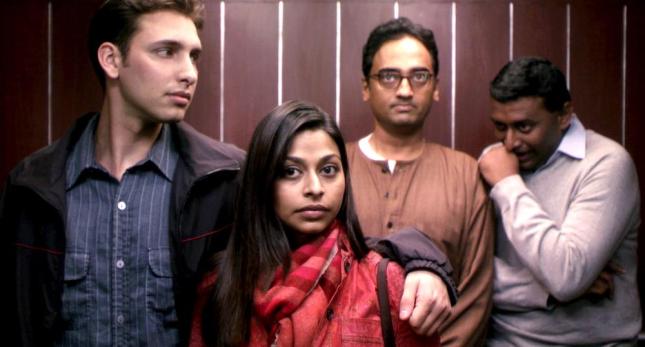 There aren’t many pauses between laughs in Loins, although some feel more obligatory than deserved. Besides, it’s hard to stop laughing at the bad jokes when you’re constantly running from one gag to another: this helps the film a lot, and its abundance of main and side characters allow it to keep the comedy fresh and the audience going. Perhaps the weakest parts of the film are those involving Vikram and Sania, whose scenes try desperately to toe the line between romantic tension and humor. Part of the reason for this is the normal, realistic tone to their roles in comparison to the antics of the other characters (which is again interrupted awkwardly by Vikram pulling out statistics and numbers on the fly). The highlights of the film are Azmi’s Rrita Kapoor and Khan’s Bokade: one for her suave yet menacing delivery, and the other for his bizarre yet fearless antics. One must, however, appreciate the overall subdued tone of the film, with the exception of the characters, which helps ground it in reality, and the reason why I feel they should have gone all out mockumentary. (It might be going with the grounded nature of the plot that ‘desi’ is reduced to simply Hindi and nothing more, since that’s what the majority sees it as, despite the country having more than its fair share of languages, all of which are undoubtedly, desi.) 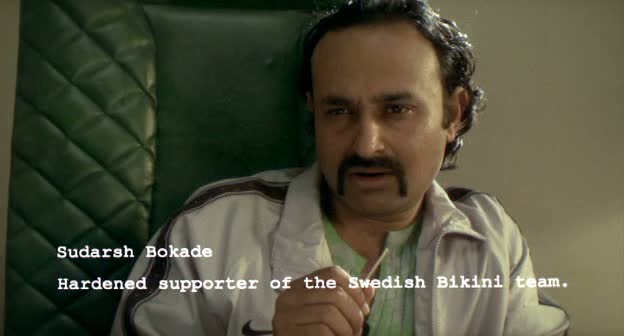 There is not too much I can say about this film: it is filled with stereotypes, anything but subtle and when the gags hit you, they hit you hard. Loins of Punjab Presents gets by on a script that is tough not to laugh at for those who can relate to it, especially when delivered in the hands of a cast that is a strange combination of animated and deadpan satire. Some of my favorite moments are the ones with Bokade and Mr. White (Kunaal Roy Kapur), where this disparity is felt most, and intentional. And I must admit that the film does stay away from Bollywood conventions for the most part, except toward the climax where the character arcs start running cheesy. When the majority of the film is a set up for jokes and satire, there is no need to force poignant conclusions to characters the audience was never invested in. That wasn’t the point of the film anyway. 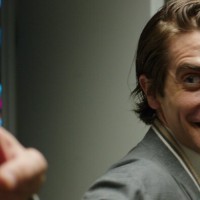 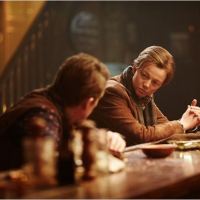 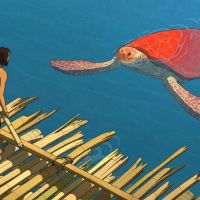 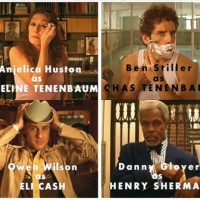